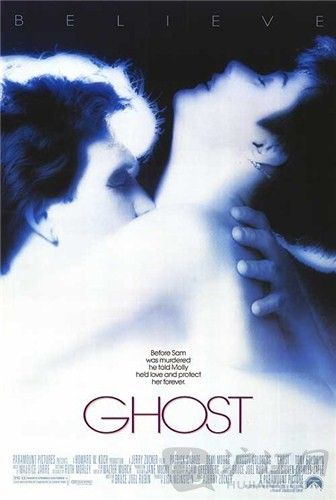 Okay, quick show of hands -- who can hear The Righteous Brothers' 1955 hit "Unchained Melody" without contemplating some hands-on pottery? No one? That's what we thought. Patrick Swayze and Demi Moore made romantically holding a candle for a dead guy seem appealing, but it's Whoopi Goldberg's sassy medium Oda Mae Brown who won the day ... and an Oscar。

No young filmmaker has ever tapped the zeitgeist like Quentin Tarantino, who by the midpoint of the '90s had taken his Gen-X pop culture-laden sensibilities and smeared them over every stale cliché of the crime genre, making them shiny new again. "Reservoir Dogs" was a boss calling card, while "Jackie Brown" showed a more mature filmmaker emerging, but in between was this interconnected anthology of L.A. lowlifes doping, punching and shooting their way out of desperate corners. The then 31-year-old auteur reinvigorated John Travolta's flagging career, ignited Samuel L. Jackson's and carved out a place for himself as the poet laureate of exploitation, walking the earth like Caine in "Kung Fu," all to the tune of Dick Dale's "Miserlou." 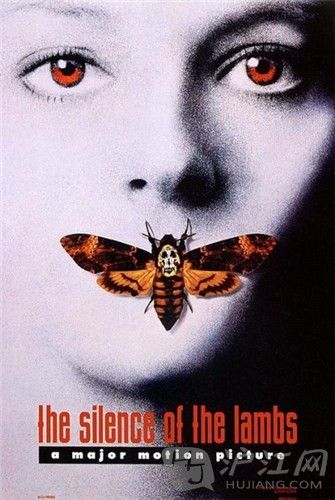 The Silence of the Lambs

If you've never experienced Jonathan Demme's Best Picture-winning experiment in fear, then put down those fava beans and chianti to prepare yourself for the ultimate serial killer movie. Anthony Hopkins went from noted character actor to screen legend with his role as homicidal sophisticate (and cannibal) Hannibal Lecter, who dominates the film despite appearing for a mere 16 minutes of screentime. He and costar Jodie Foster both walked away with gold after the film swept the Academy Awards, proving horror can be classy, too。

A pre-awkward Haley Joel Osment was a child actor revelation when he kept insisting to an unsuspecting Bruce Willis that he saw dead people. M. Night Shyamalan's low-profile flick snuck up on audiences with its eerie blend of the psychological and the supernatural. Also, this was before Shyamalan's name was synonymous with "twist," so the final turn this movie takes made people want to see it again just to marvel at the neo-Hitchcock's masterful sleight of hand。 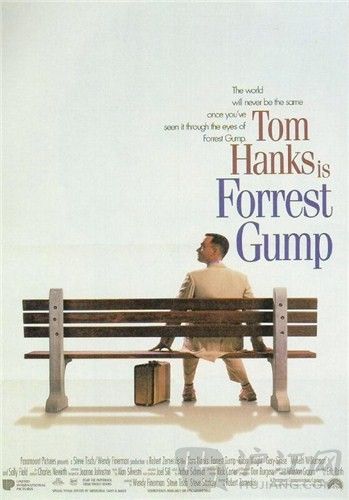 Life might well be a box of chocolates, but we certainly never knew we were gonna get this improbable smash hit. Seriously, go down to your nearest movie studio and tell them you want $40 million to make a borderline hallucinatory odyssey about a Ping Pong champion who fights in Vietnam, starts a shrimp company, meets every U.S. president and loses his virginity at age 30-something before his wife dies of AIDS. Pitch it, seriously. Oscar-winner Tom Hanks' title imbecile is part "Zelig," part "Being There" and all heart, and his can-do attitude translated to a Best Picture win。